How To Spend Your Stimulus

I sometimes share posts that turn out to be less-than-real (fake). Upon reflection, the clues to fakeness tend to be that the original post was not attributed to someone reputable or it seems out of character, something that reputable source I trust probably wouldn’t write.

We recently saw a FB post on how to spend your stimulus. It has been picked up on numerous sites, edited, criticized for being overly judgmental and negative and even attributed to Dave Ramsey (not true). There is a lot of truth in it (Don’t blow it frivolously), but when posts contain BS then people lose sight of the good stuff, too.

If you don’t pay your rent, your landlord can still evict you, once the courts open back up.

Best advice: TALK (actually speak on the phone or in person, not text) to your landlord and work something out so you don’t face eviction once the courts re-open. No guarantee, but a landlord is less likely to evict you if you at least made an effort to work something out.

Same with mortgage payments – just because there is a moratorium on foreclosures doesn’t mean you don’t have to pay your mortgage. The post does mention that the 90-day forbearance available from many lenders might come with a gotcha: 4 months payments due after the forbearance. Same advice with your landlord: work something out, and with lenders especially – GET IT IN WRITING what is going to happen at the end of forbearance. 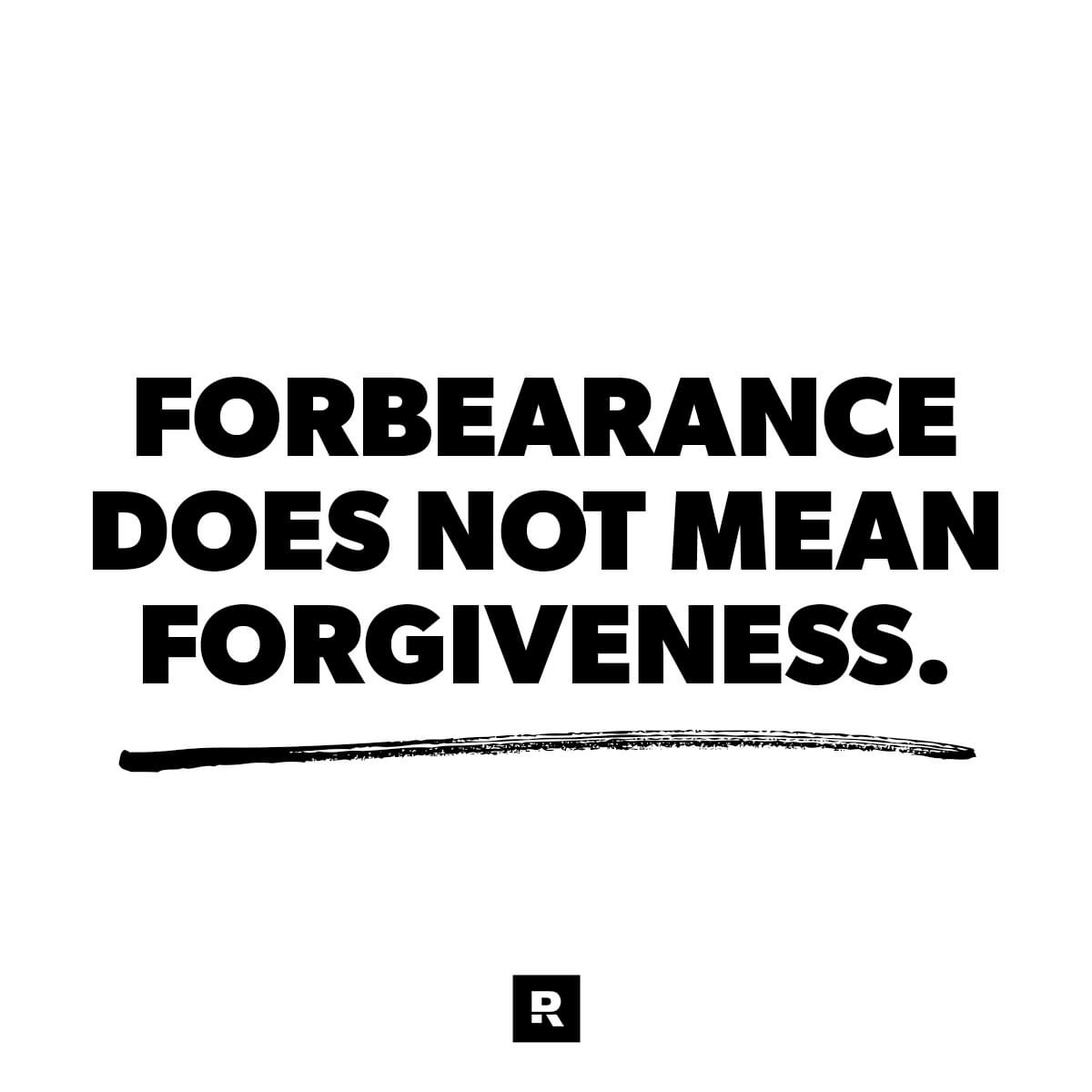 So what should you do with your stimulus check?

All three of those sites also suggested what a family member planned: “Charity. I don’t need it, my job is secure so I will give it away. I heard my church has a fund to help those most affected, so I’ll probably give it to them.”

So if you have the ability, please keep those less fortunate in mind. In many communities we have folks living in deep poverty. Add 22 million+ new unemployment claims, and the situation is truly dire, not just whining-on-Facebook dire.

And of course, don’t blow it!

This content is not the product of the National Association of REALTORS®, and may not reflect NAR's viewpoint or position on these topics and NAR does not verify the accuracy of the content.

Find your next home

Please provide your name and email

Thanks for registering! Please let us know if you find this information useful, and of course, don't hesitate to call me at 504-756-3133 if we can help you or anyone you know with real estate - even if you just have a question or two.

Sorry, we are unable to send your message at the moment. Please try again later.